The causal agent for Crown Rust is the plant pathogen Puccinia coronata. and it affects both ryegrasses and Kentucky Bluegrass.

The causal agent for Crown Rust is the plant pathogen Puccinia coronata. and it affects both ryegrasses and Kentucky Bluegrass. It can occur at any time of the year but tends to be most common from early summer to late autumn particularly in mild, humid weather conditions. The affected turf appears rust coloured due to the production of numerous yellow or orange spores on the leaf. It is most particularly seen on low fertility soils where ryegrass lawns in autumn during dry conditions and in the absence of irrigation

Often these spores can be easily detected on footwear when walking across an infected lawn.

The causal agent of fusarium is Microdochium nivale and most cool season grasses can be affected, particularly during periods of cool, humid weather in late autumn. 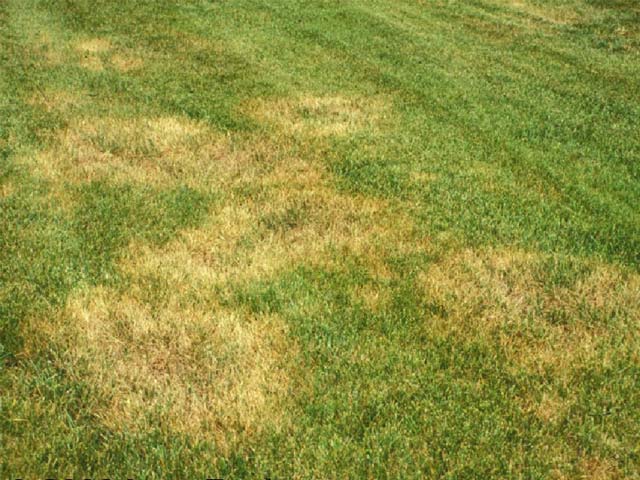 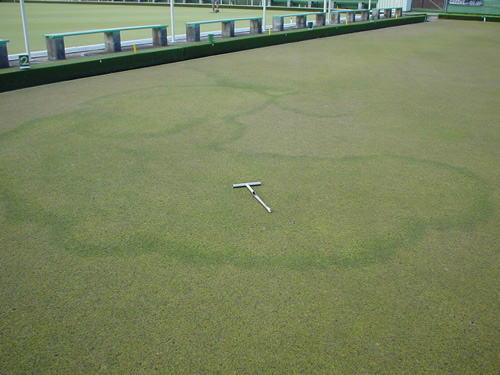 The causal agent of this relatively common disease is fungi related to the Basidiomycete species.