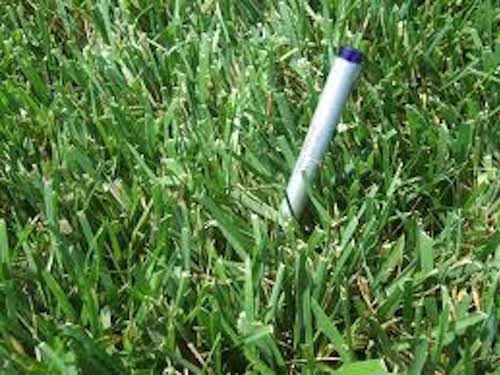 Kentucky Bluegrass (Poa pratensis L.) is a stiff erect, dark blue green coloured perennial that forms a dense mat. The leaves are strap like and as such are relatively coarse, flat and hairless. It is a rhizomotaceous plant that produces a dense sward as well as a dense root mat. The leaf tip forms a characteristic boat shape and  has a distinctive keel.

The name is somewhat misleading as it originally came from Europe and was most likely brought to America by immigrants some time after 1600. It actually derives its name from its seed-heads which turn a blue colouration if allowed to reach maturity. Legend has it that the Native Americans called it “white man’s track” because they found it wherever the white men had been and it is still a very popular lawn species in the north and eastern USA where it is commonly known as Meadow grass. It prefers hot dry summers and cool dry winters and as a result of its ability to go into dormancy when confronted with very cold temperatures it is well adapted to the climate of continental America.

This species has been the focus of American plant breeders since 1945 and many new and improved cultivars have been released to the market since that time.  Generally, the concentration of this effort has been on improved colour and improved disease resistance. Historically, it has never been a particularly popular species in NZ because of a tendency to be prone to fungal disease in our humid and generally moist conditions. Common diseases of bluegrass includes leaf spot, crown rot and rust disease. However, disease resistence has been greatly improved in the latest cultivars.  It does not perform particularly well in shady environments. 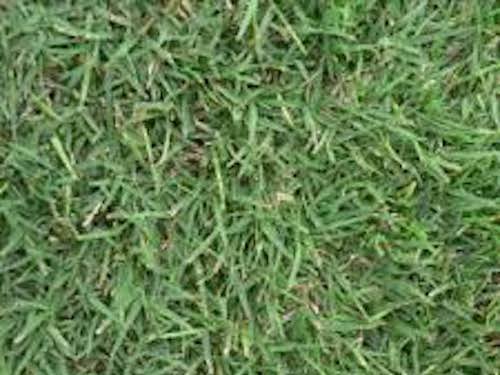 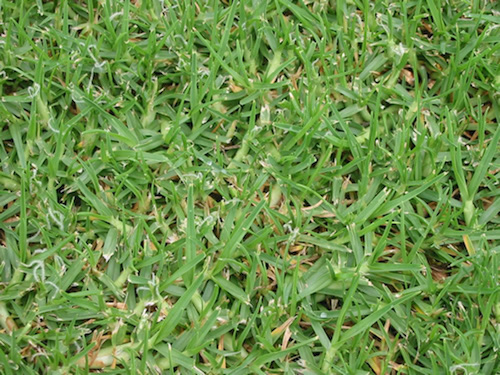 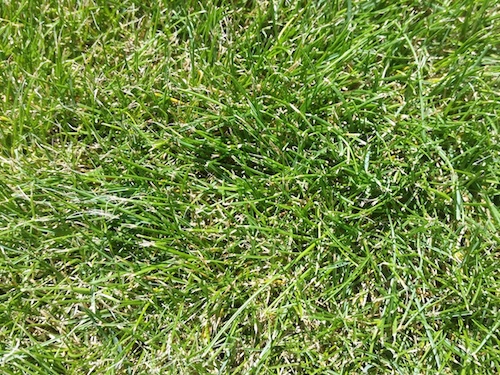 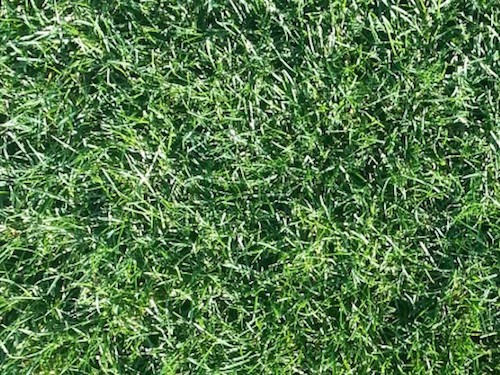 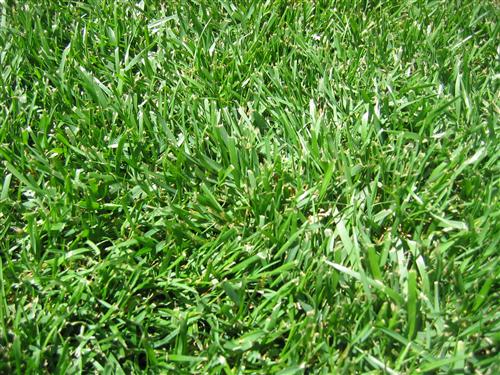 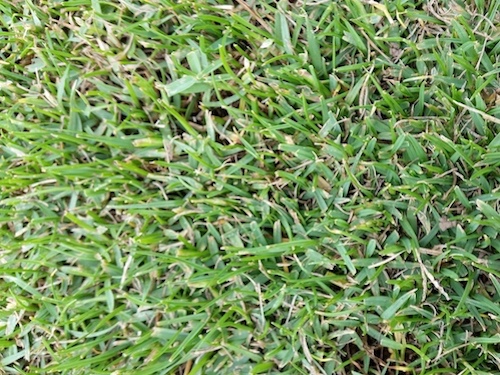